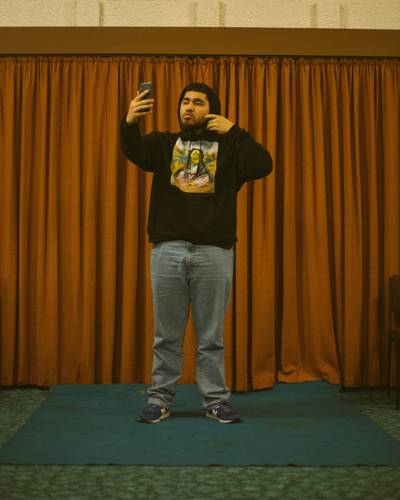 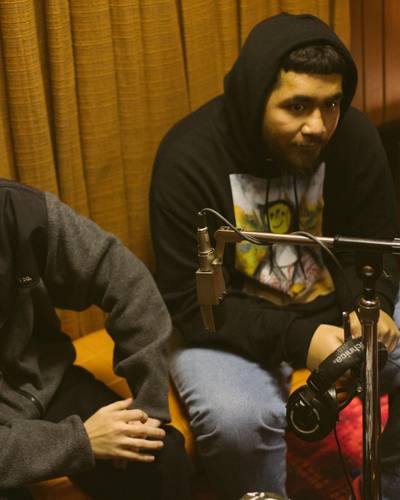 We had the chance to talk to Church - one half of hip-hop duo Church & AP - about his involvement and history with the Navigators program.

Checks: So tell us about your journey with the Navigators programme?

Church: I first got to navigators around 2017.Church and AP didn't even exist yet, we were only just starting to make music. AP hit me up one time and was like, "Yo there's a place that's doing free studio time." So one Tuesday after school we rocked up. Melodowns was there, Raiza Biza was there and they were the mentors of the Navigators programme. At the time they were the biggest rappers I had seen in real life. To us they were larger than life characters, especially Melo because right around that time he had just dropped ‘The Anthem’ which was a big song in West Auckland. So we pulled up and they were just really accommodating, it felt like they cared about what we wanted to do. At that time, we had no idea how to do anything but to have somebody that was giving out free studio time, that's like a golden ticket. You know? So we just got straight into it and ended up making all of our first mixtape there, eventually our first EP and single, ‘Ready or Not’. All made in one of those community studios.

Checks: And how has that evolved to your involvement now?

Church: So where Melo and Raiza once stood as facilitators, that's now my job. Which is really cool. I feel like you only get so many full circle moments in your life that are really fulfilling. I'm just there for the youth, mentoring where I can. A lot of these guys already know so much, way more than I did at that point. If they can go to Navigators and figure out how to build a career, some other kids are gonna come through there and do what I'm doing tenfold. So yeah I'm just trying to lead the youth in the right direction. 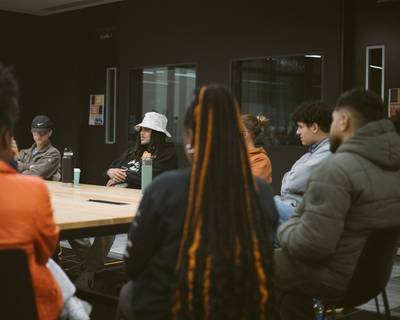 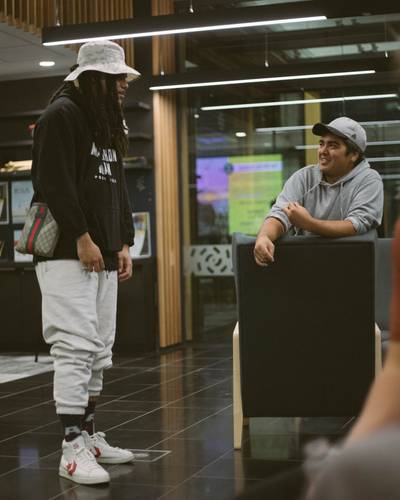 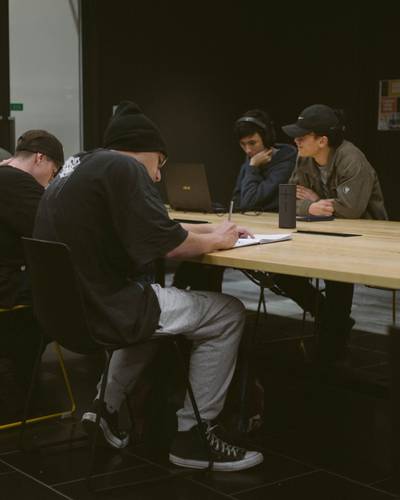 Checks: Do you have any success stories outside of yourself?

Church: Oh man, just the amount of raw talent that comes from the most shy people. I think for me it's about people that have come to us in confidence and really find their identity. Then later on just been like "Yo, thank you Church for listening." I think that's a big part of it. As much as I want to be a teacher or be the wise guy, sometimes I just shut up and hear what they have to say and hear them flesh out their perspectives on the world. It's crazy to see. So I think the biggest success stories to me are the guys that really take on board the opportunities that we're trying to give and make sure they feel connected because that's important. Before Navigators there wasn't really a space for young people that are trying to do music to really hang out and feel accepted.

Checks: Can you tell us about how the program has expanded?

Church: So, when I first started, it used to be in Mount Roskill at the Wesley Community Centre. We've since moved out to Te Manawa which is a brand new spot around the Westgate area. They've built a state of the art community centre and really welcomed us with open arms and just let us do our thing there. So we're running the same programmes they're on Tuesdays and then the original navigators are still going on Wednesdays, plus there's one out East and out South.

Checks: You sort of touched on this before but what do you hope the young people involved can get out of it?

Church: More than anything, if I can help provide a space for two hours to forget about everything that's going on outside, then I’ve done my job. A lot of these guys come with a lot of baggage and part of the job is figuring out how to channel that into art. I've seen a lot of kids in the past year really take what we give on-board and put it into their music. It's so crazy to see young people that are so articulate about their message, what they want and who they want to be. I had no idea what I wanted to sound like when I was 16. I wanted to be a gangster, I wanted to be American. I wanted to be all these things but these guys are so secure in themselves. It's just a pleasure to watch real artists grow. 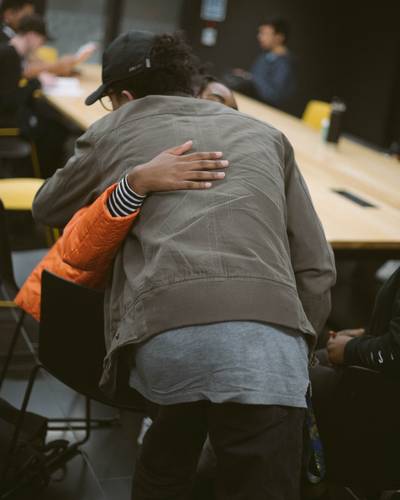 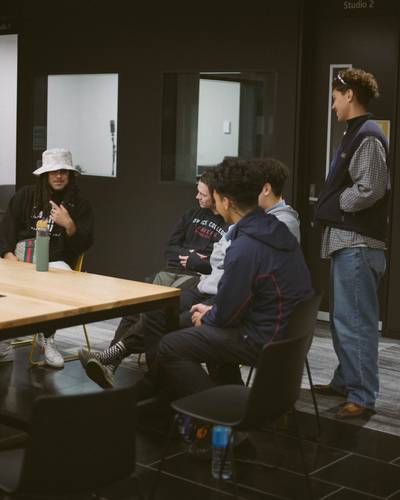 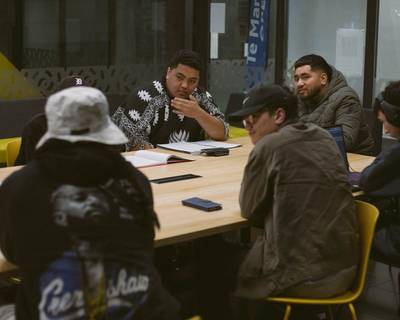 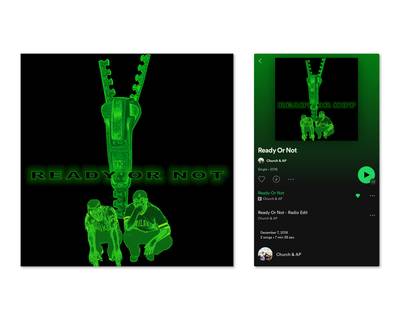 We now offer you the convenience of being able to browse and purchase items in your preferred currency.